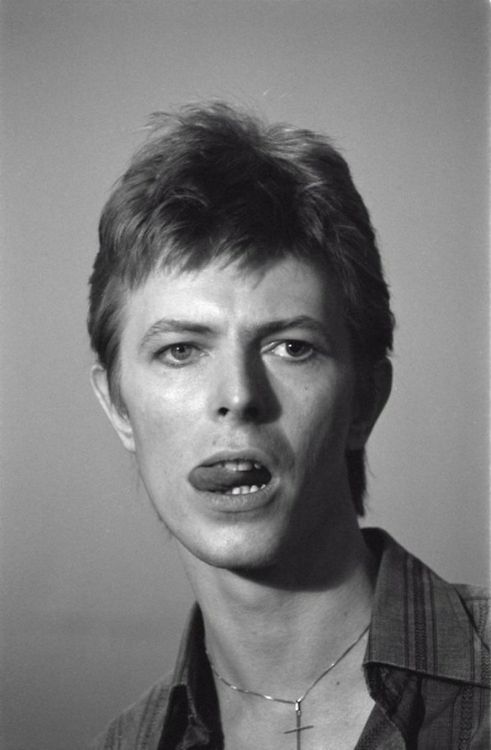 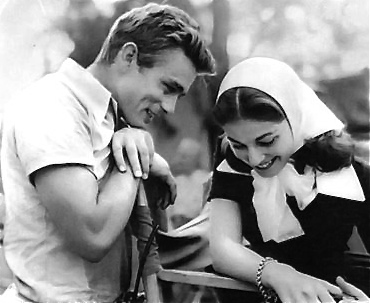 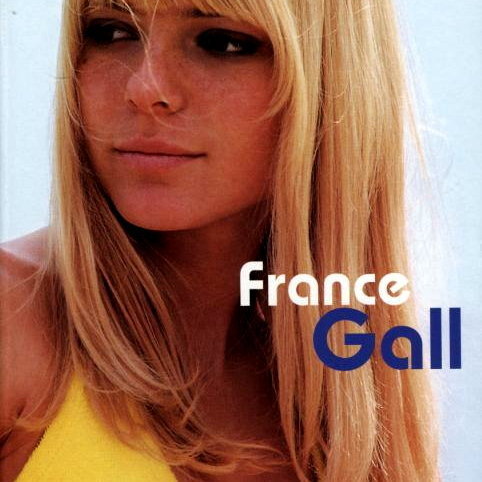 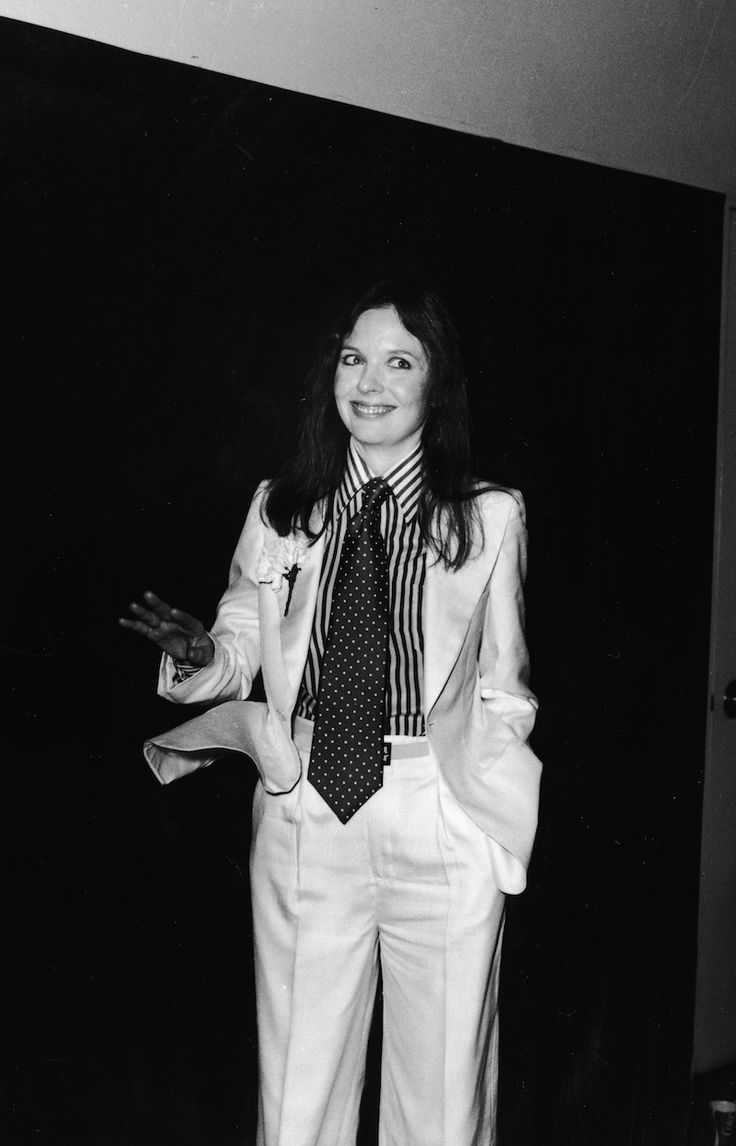 Serge Lifar photographed by Cecil Beaton, 1930. By the way, I know that Beaton (my favorite photographer) met Serge Diaghilev. There is a memoir about their meeting by Cecil himself in the book devoted to Diaghilev. But. I never saw a photo made by Beaton. I think he wouldn’t miss an opportunity to do that (Diaghilev was a world-famous celebrity and Cecil wanted to get fame in that time). Maybe somebody found it in some old albums? 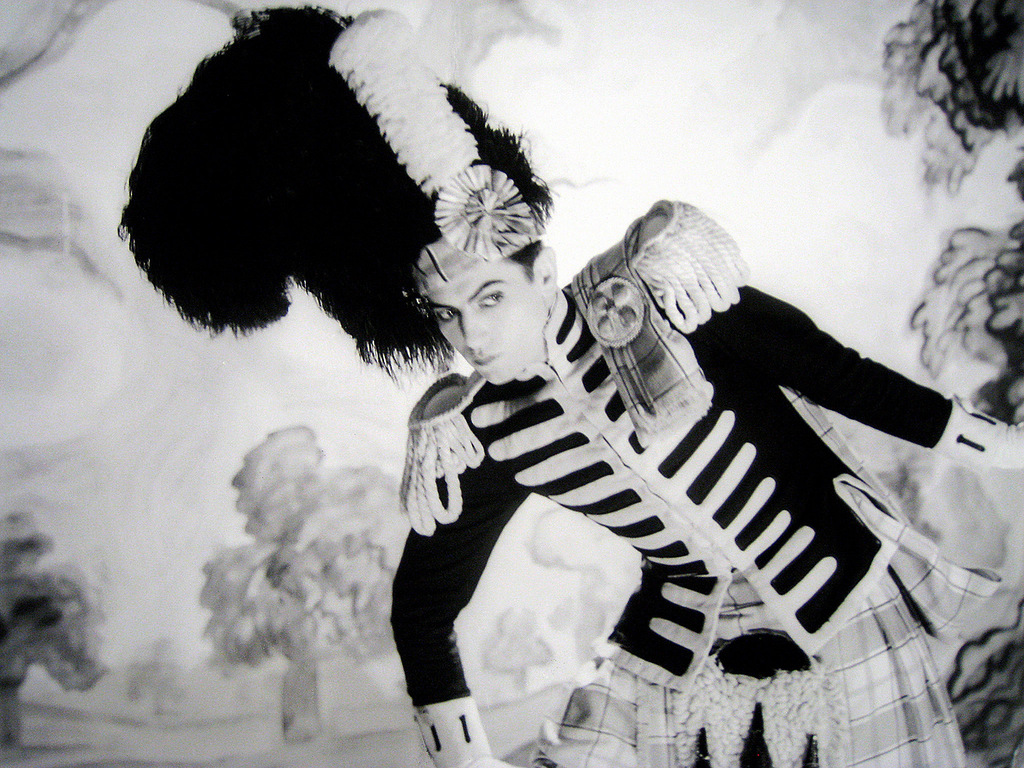 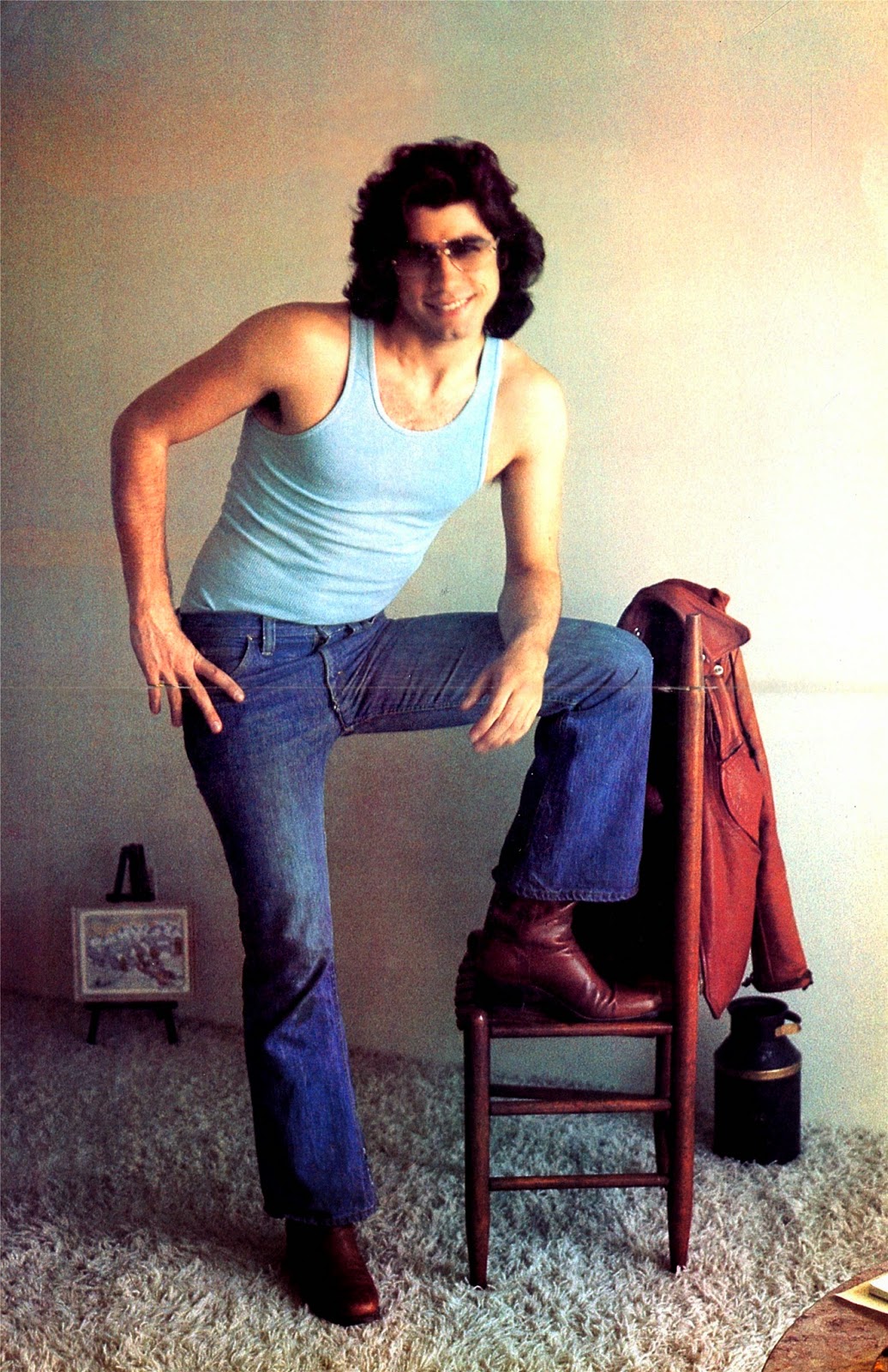 Alexander Vertinsky (1889-1957) was a Russian artist. He composed music, wrote poems and sang them in his unique manner. He performed not only with his own verses but also with that of famous Silver Age’s poets such as Alexander Block, Anna Akhmatova, Nikolay Gumilev and so on. He was popular with common public and Russian elites. In 1920 he emigrated from Russia. His tragic decadent image was a reminder of the gone epoch. Nevertheless, his creativity chanded through life from sad Pierro with exotic songs to a more democratic, especially after his after his return to Soviet Russia in 1943. Also he played in prerevolutionary and soviet films. For the role of anti-Communist Polish Cardinal he even was awarded with Stalin prize 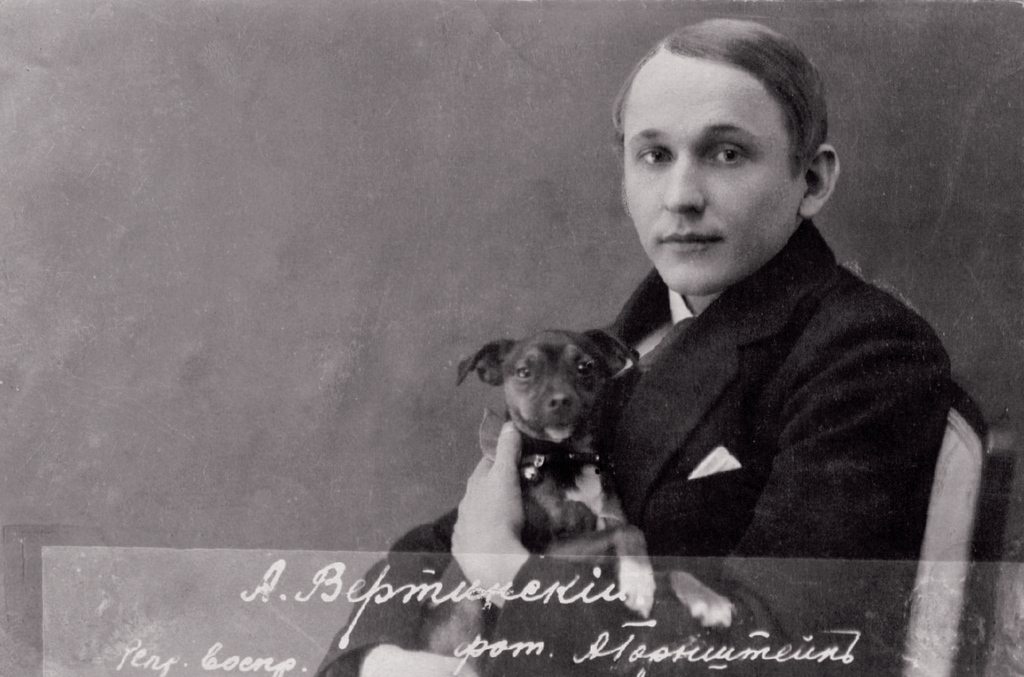 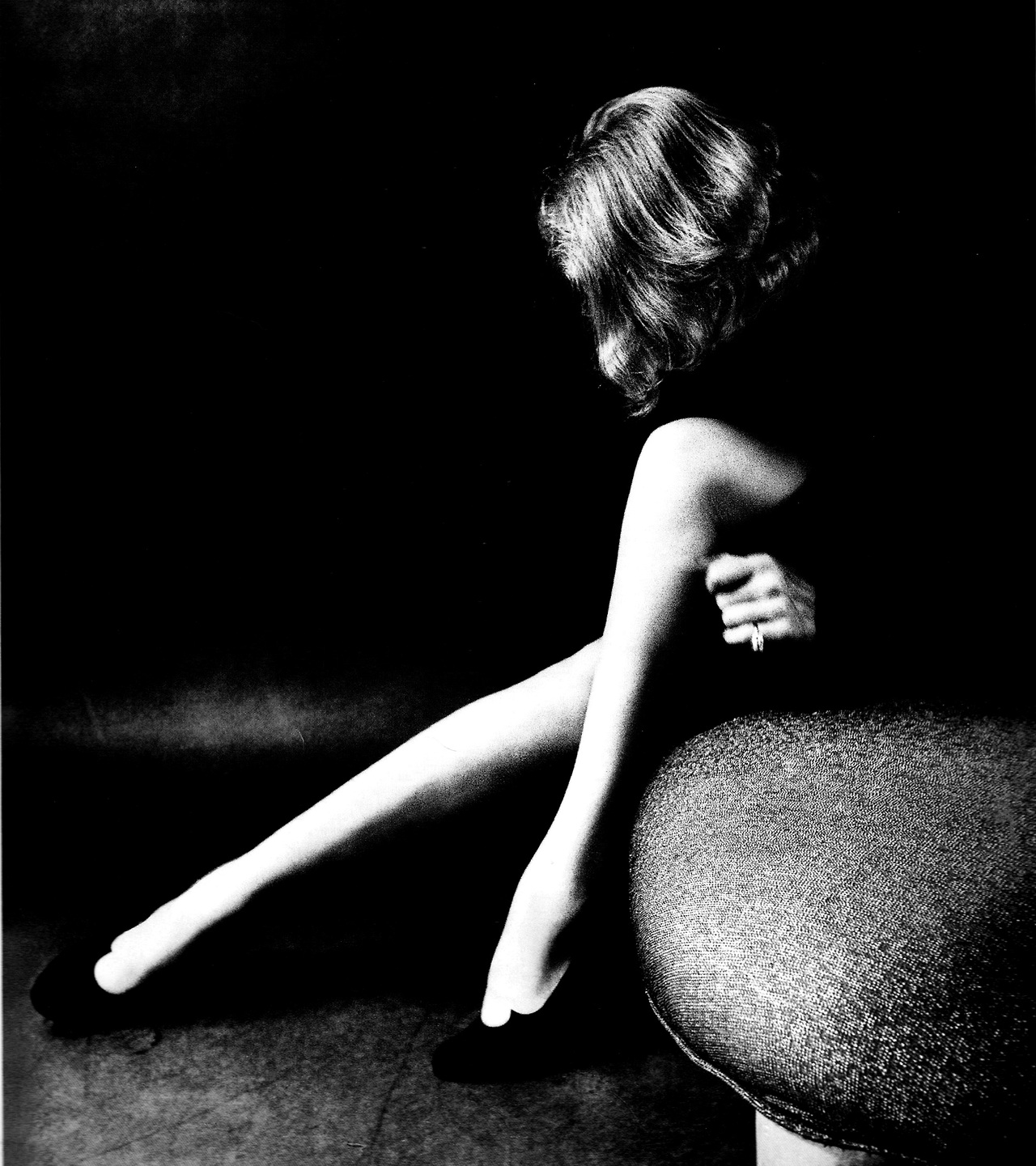